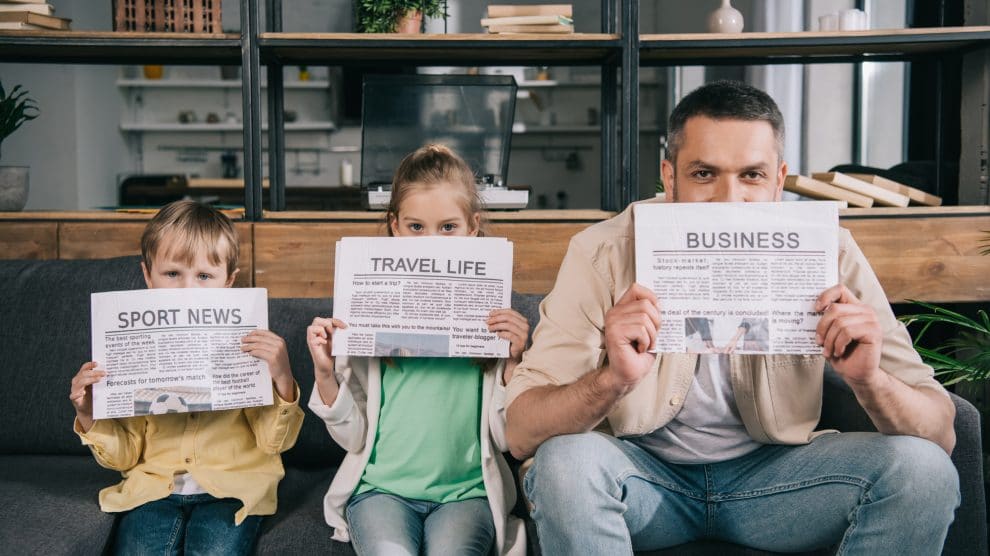 The latest innovation in modern smartphones is folding phones. Samsung announced and released the Samsung Galaxy Fold earlier, and now Microsoft has announced a folding phone as well. In a switch though, Microsoft announced the device will be an Android phone as opposed to a Windows OS. The new Surface Duo is set to release by the end of the year.

I love that companies are still trying to innovate the smartphone space. This is the first real design change in the modern smartphone in a very long time. While I’m not quite sure this is the innovation I’m looking for yet, it is definitely a sign that people are thinking of new ways to solve challenges, and that I love.

As the first disrupter of the taxi cab service, Uber also got into the meal delivery game to compete with GrubHub and Door Dash. Now it is looking like they may also want to try their hand at competing with Instacart by getting into the grocery delivery game. The company recently purchased a majority stake in Cornershop, which certainly seems to indicate this move.

When Disney first announced its new Disney+ service they offered a significant discount to D23 members. If you weren’t able to take advantage of that discount, never fear, you can take advantage of their new pre-order discount. Disney is currently offering $170 for a 3-year pre-order of the service, which equals less than $5/month.

Control Spotify with your voice on iOS now

While I don’t actually use Apple products, I would assume that you’ve been able to control the built-in Apple Music player with your voice for a while. In an “oh my gosh Apple finally figured out that not everyone wants to use everything they create” move, Apple is finally letting you control Spotify with your Siri voice assistant now. You need to be on iOS 13, and you should be able to ask Siri to “play The Greatest Showman on Spotify”.