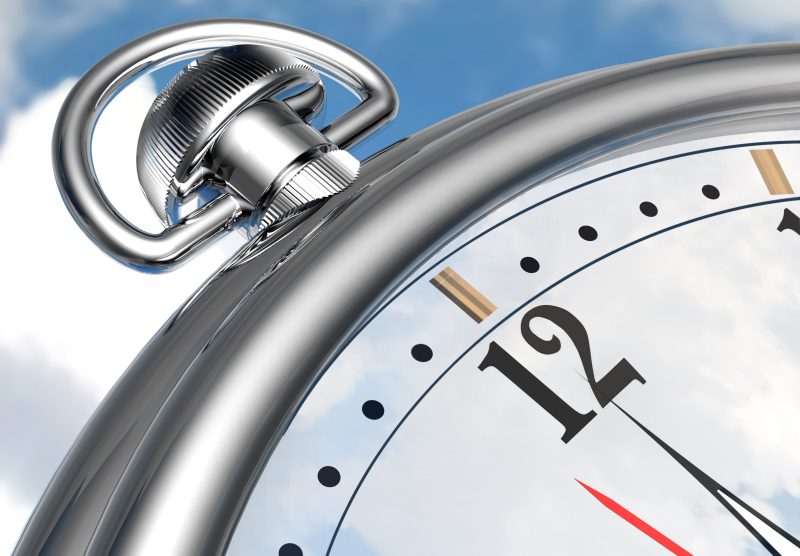 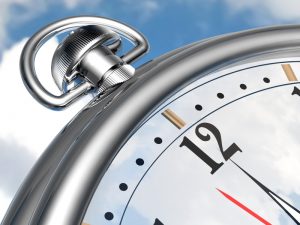 I’ve actually had this post in my to do list for quite a while, along with about 40 other posts I’ve been meaning to write, but such is life.  With the recent time change though, I felt it’s definitely appropriate to discuss today.  I’m a blogger… right?  OK, don’t answer that right now, I’m well aware of my MIA status!  Since I’m a blogger, I can often be found jetting around the country at various conferences and brand sponsored trips.  For example, I recently attended BlissDom in Nashville, TN.  It was super fun, but guess what… all of the appointments I put on my Google calendar were scheduled in the Mountain Time Zone.  So when I went to show up to my appointment with Microsoft’s super fabulous Kristina Libby, who was going to show me the awesomeness that is Windows 8 on a tablet, I was an hour late.  You’d think I’d have learned by now.

When I was at CES I was so worried about the Time Zone trip up, that I put the actual time of each appointment in the notes section of the appointment.  So I could make absolutely sure that I would be on time for my appointments.  I mean, could you imagine if I missed my appointment to chat with HTC where I completely got to geek out over meeting the creator of HTC Sense?  It would have been a sad day indeed!  Not to mention the responsibilities I has as a Qualcomm ambassador during CES! 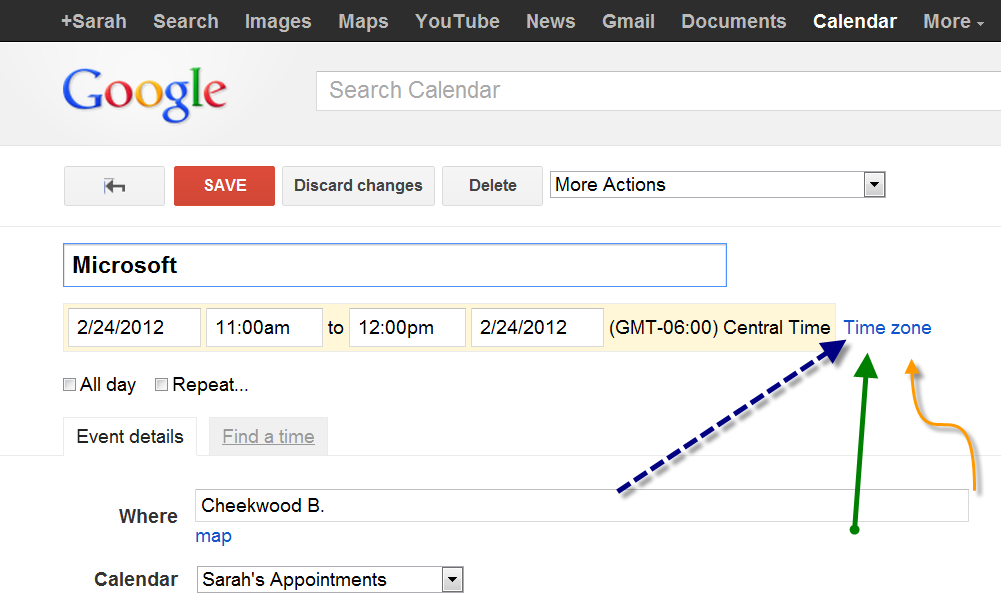 So, although I’m typically very good about this, first thing I do is put the ACTUAL appointment time in the notes of my appointment.  (Obviously I only do this for appointments I’m making for while I’m out of town).  The next thing I do is change the Time Zone of the appointment to the appropriate time zone.  So, if I’m making an appointment for during BlogHer in New York this August, I’d change the time zone for the appointment to Eastern Standard Time.  It will look wrong on your calendar up until the time you travel to that time zone, and then BAM, it’s suddenly in the right spot.  It’s much better than BAM suddenly EVERYTHING is in the WRONG spot!

So with summer just around the corner, as you are making your vacation plans, make sure to put stuff in the right time zone, or you could miss out on something you really wanted to do!