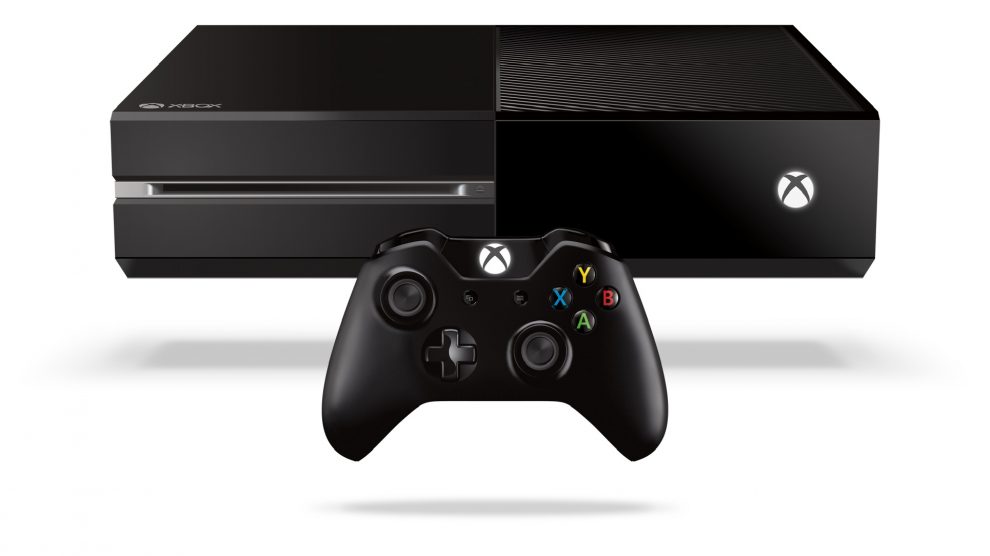 Do you want an Xbox One, but can’t quite swallow the $500 it takes to get it?

Well lucky you, Microsoft just announced that they’re going to start selling the Xbox One for $399.

This particular bundle will not include Kinect. For those of you not in the know, Kinect is the webcam based accessory that allows for voice and motion control of your Xbox, as well as full body play. So If you just want the basics–the controller and the console–and don’t care about that newfangled technology that allows you to jump when you’re supposed to jump (as opposed to pressing “A” on a controller) then this might be the right thing for you.

Or if you want to upgrade to the Xbox One right now, and then buy the Kinect when you can afford it, that’s fine too. The Kinect sensor retails for about $150 by itself, but I found it for $120 on Amazon. I even saw it in other places for $80.

One other thing to keep in mind is that the Xbox One was originally designed to be controlled by voice and gestures–via Kinect–so navigating menus and whatnot with the controller operation might not be as smooth as it would be with Kinect. Microsoft is working right now to fill in those gaps before the June release.

So mark your calendar! This new bundle will be available June 9th.

Give Dad a Tech Makeover for Father’s Day!
Tablet or Laptop or Both? That is the Question