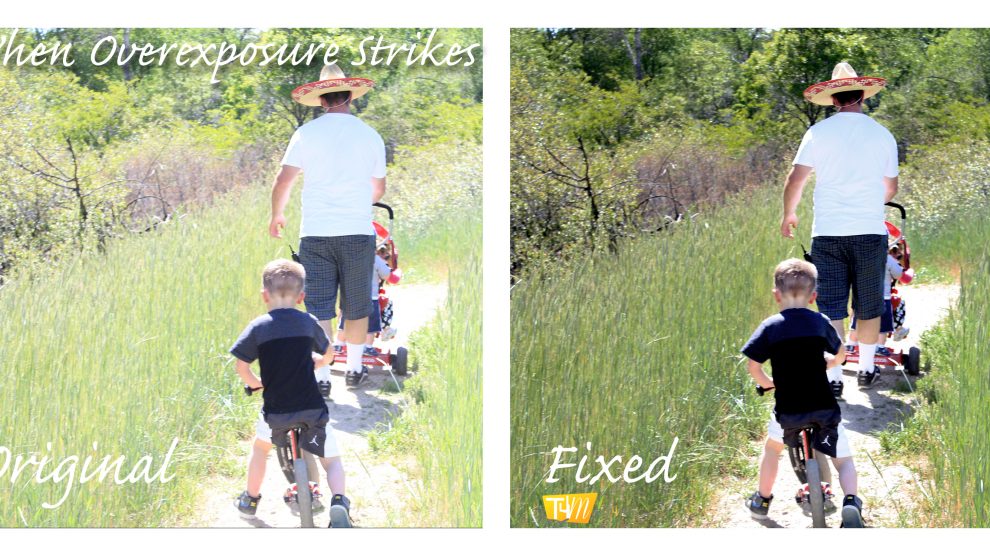 So, we went geocaching the other weekend. Being the photophile that I am, I took tons of pictures. I even took the time to adjust the exposure, ISO, and shutter speed manually (as opposed to using auto settings, as I often do) so that each photo would have the optimal lighting and clarity.

When I pulled up those photos to edit later, I was shocked. All of them were overexposed. Grossly overexposed. And that’s when I realized that I was wearing my sunglasses while I changed my camera settings.

Lesson numero uno in over exposure avoidance: remember to remove your sunglasses when adjusting your exposure.

But now that it’s already done, do I just scrap a whole day’s worth of pictures and the memories they represent? Or can they be salvaged? I’m not going to lie and say there is a miracle button that will take your photo from eyesore to perfect. When relying on the lighting autocorrect I’m not usually pleased with the results, but there are things that can be done to minimize the damage. And depending on how much damage there was in the first place, you might not even be able to tell that there was ever a problem with the photo by the time you’re done with it.

The good news is I’ve already done tutorials on the individual things that must be done. It’s just a matter of combining them.

So, as always, we’ll be in Photoshop Elements 12

Step 1: Open PSE editor in Expert mode, have the offending photo opened and ready to fix, with the Layers panel populating the right side of the window. 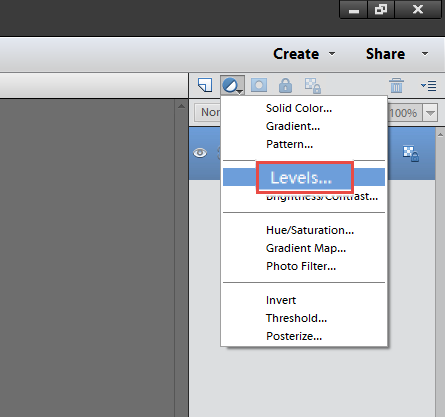 Step 2: Levels adjustment layer is the first biggie. If you don’t know how, follow the steps on the link to adjust your levels histogram. 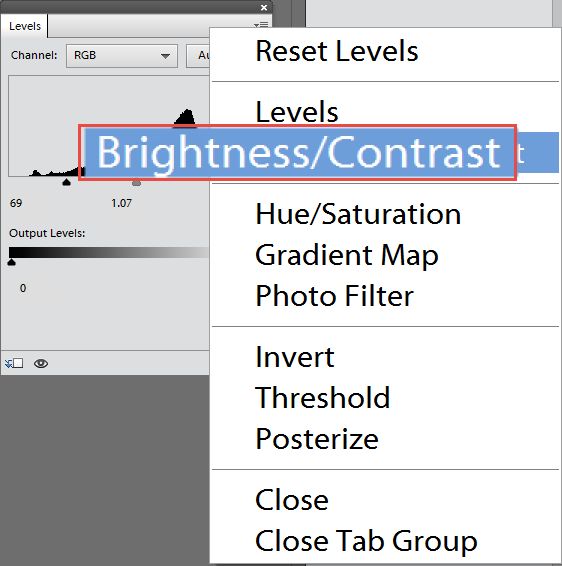 *in these two steps focus on making the problem areas look good and don’t worry about how the rest of the photo looks. That’s what layer masks are for. 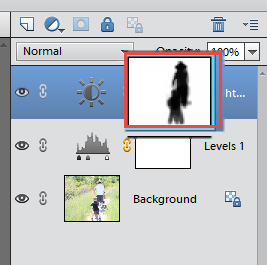 Step 4: Layer mask adjustment. When you give the whole photo a blanket effect it will appear in areas where you don’t want it, or maybe you do, just a little less strong than in other parts of the photo. You’ll notice that adjustment layers come with layer masks automatically. So follow the steps in the link to fix where and how strongly you want the adjustments to show using the layer masks.

Step 5: If needed, you can also add a Hue/ Saturation adjustment layer, the same way you add the Levels and Brightness and Contrast adjustment layers. Use the middle slider to decrease the saturation a bit if the colors look too saturated. Use layer mask as needed. 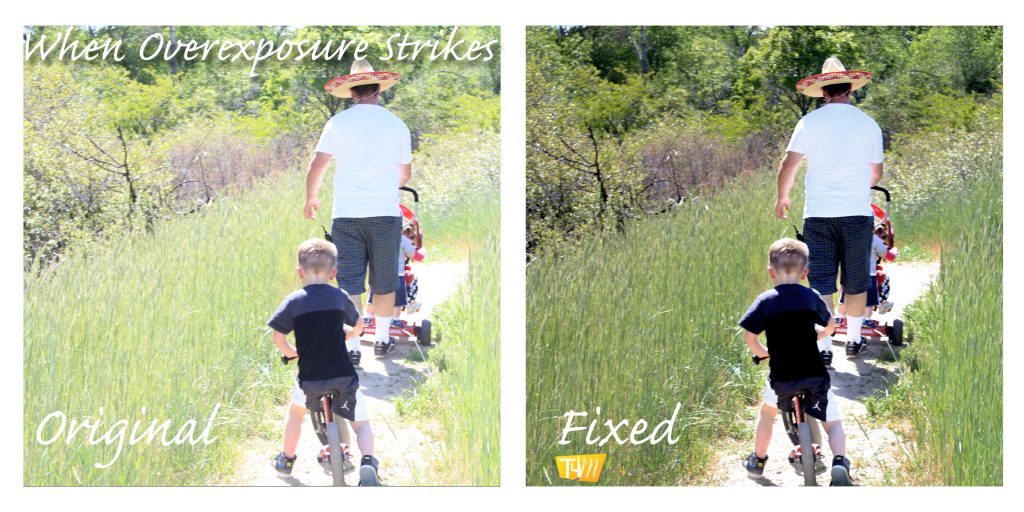 That’s it. Easy way to fix over exposure to save a photo you don’t want to lose.