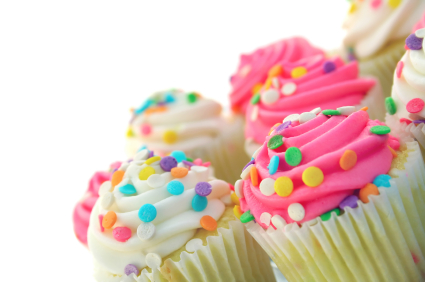 If you haven’t quite gotten into Twitter yet, I’m here to tell you what it’s really all about.  So many people sign up for a Twitter account, not really knowing what it’s about or how to use it effectively.  Twitter is NOT just a simplified Facebook status update.  It’s a tool to allow you to have conversations with other people all over the world!  Things on Twitter can evolve so incredibly quickly that you would be amazed.  You can get excellent customer service through Twitter, that is extremely fast, and you could even create and coordinate a real/fake conference (more on that in a second).

So here’s my rules for following people or following them back.  If they follow me, and I check their stream (the line of status updates that they have created) and the entire thing is just them tweeting out their latest blog post or promoting something of theirs I will not follow them back.  I don’t want to be a spam receptacle.  If I see that they actually have conversations then I will follow them back.  I like to talk to other people on Twitter, and the fact that they are joining in the conversation makes me think that they will likely talk to me too.

So my number one Twitter tip to get followers and to become a Pro at Twitter is to just jump into the conversation.  If someone posts a status update, comment on it (if you have something relevant to say).  If you see a conversation between two of your friends, and you want to talk about it, jump on in!  If someone wanted their conversation private they would move it to a Direct Message, or off Twitter all together, so they won’t mind you adding to the conversation.

So a few of my friends were bummed about EVO Conference ending and started joking that they were going to have their own little conference to keep EVO alive called the Cupcake Conference (or #cupcakeconf for Twitter users).  One thing led to another, and another, and more and more people wanted to come to Cupcake Conference that now it’s a fully legit thing that we are doing here in Utah.  Hosted by the wonderful @sahans and the Grand America Hotel.  Seriously!  A conference springing out of thin air all because of Twitter!

So jump into the conversation today!  The possibilities are literally endless… well… unless it’s over 140 characters…

Sarah Kimmel is a digital parenting coach and family tech expert. She has spent the last 16 years of her career as a Microsoft Certified IT Manager supporting over 100 small businesses. During that time she started Family Tech LLC to help families understand and manage the technology in their home. She has regularly appeared as a family tech expert on KSL News, BYUtv and Studio 5, and has been invited all over the world from tech companies like Lenovo, Verizon, Microsoft, Dell, and Samsung. Find out more on her website SarahKimmel.com 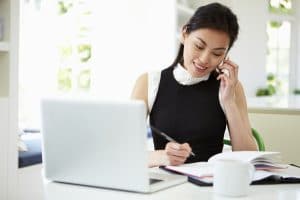 Tips to Help You Work From Home 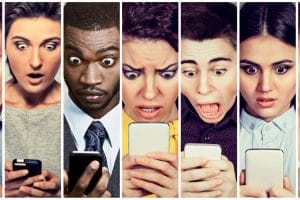