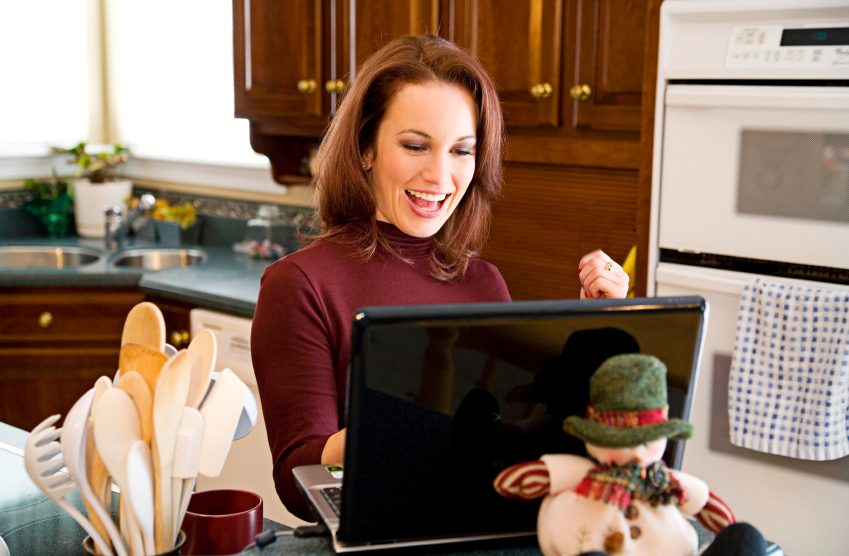 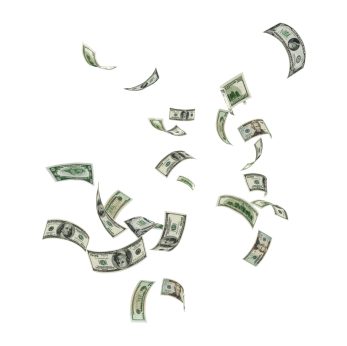 Old scam with a face-lift. They trick you into buying a prepaid card, then into giving them the card’s serial number so that they can drain the card and keep your cash. And they don’t even have to meet you.

She’s been subscribing to PCH mail lists, email lists, and Facebook page for years. In fact, when there was a mail mix up, and the post office delivered some of her PCH stuff to our house by mistake, we made a bad judgment call and threw it away, thinking it was junk mail and we were doing her a favor.

We only made that mistake once.

Yesterday she got a Facebook friend request from Danielle Lam–of PCH fame (the lady that knocks on your door and hands over the big check…). Of course she accepted. Then Danielle Lam started messaging her.

I was going to include a transcription of the conversation they had, but it has been deleted, along with Danielle Lam’s Facebook account (the fake Danielle Lam account, not the real one). The only evidence left of this whole scam is my friend’s side of that conversation.

The gyst of the scam is: 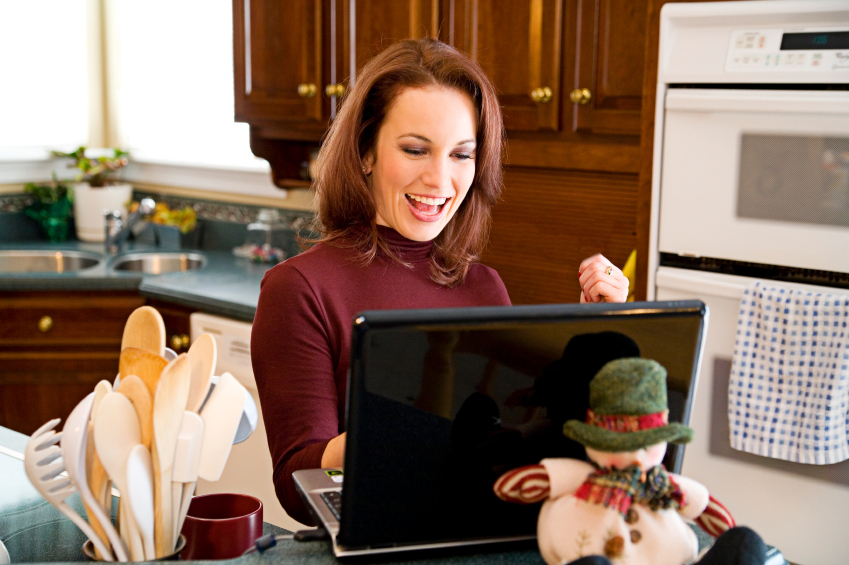 YOU WON THE GRAND PRIZE! All you have to do is confirm the prize by going to Walmart and buying a Green Dot Card and loading it with money (in this case they were going for $300). After buying the card you need to GIVE PCH the card serial number along with your cell phone number.

QUICK, you must hurry! PCH is on its way to your house at this very moment with your giant cardboard check in hand, and you won’t be eligible for your prize if you don’t give them this information before they get there!

Why it’s was so sneaky:

First of all, this is just one of the many ways scammers can use prepaid cards to scam you.

The prepaid card, this time it’s the Green Dot Card, is a legit thing that can be bought at retailers like Walmart and CVS. It serves a real purpose for people who don’t have a bank account, or for people who want to give money to a friend or family member for whatever reason.

So, the scammers use legitimate cards, with legitimate retailers to make their scam more plausible.

Then they use a legitimate business as their front, Publishers Clearing House. All the scammers had to do was create a fake account under the name of a well-known public figure, or business (and use a picture off of Google for the Profile) to look like the real thing.  I’m sure this is only the latest incarnation of the scam. In reality, they could pose as any number of businesses.

The next frightening thing is that they targeted my friend specifically because she had recently liked or commented on something on the real PCH Facebook page. They troll the real company page to see who likes them and then they already have a foot in the door with that person.

And then there’s the tricky bit about forfeiting their winnings if they breach confidentiality.

How can you tell it’s a scam?

In general I think that the public would be wary as soon as they were told to go buy a prepaid card and give the third party access to it. Problem is, not many people are familiar with them. Had you ever heard of the Green Dot Card before this post? So they don’t understand what they are doing. Pay $300 to get a $100k grand prize? Sure no problem.

First, if they are they asking for money to confirm winnings, complete the transaction, or submit the application (this scam has also been used on people applying for government grants), that’s not normal. Big fat red flag right there.

Second, the whole cloak and dagger bit is another red flag. Hello, you must lie to anybody who questions why you are giving us money. Does that sound shady at all to you? It should.

Third, you must do what we say, right this very second. Um guess what? They just want to get your money before they get reported, and Facebook shuts down their page. And because they don’t want to give you time to Google it, or second guess why paying them a few hundred dollars could possibly be necessary in order to claim your winnings.

Fourth, try googling Green Dot Card Publishers Clearing House Scam (Or whatever keywords fit the current strain of the scam they’re pulling). Those results will stop you, if nothing else did.

Fifth, put the Name of the person that they are alleging to be in the Facebook search bar. Do several options for the same person come up? Is this the one that has the most followers?

Hope this helps keep you on top, so no fraudsters can pull one over on you.