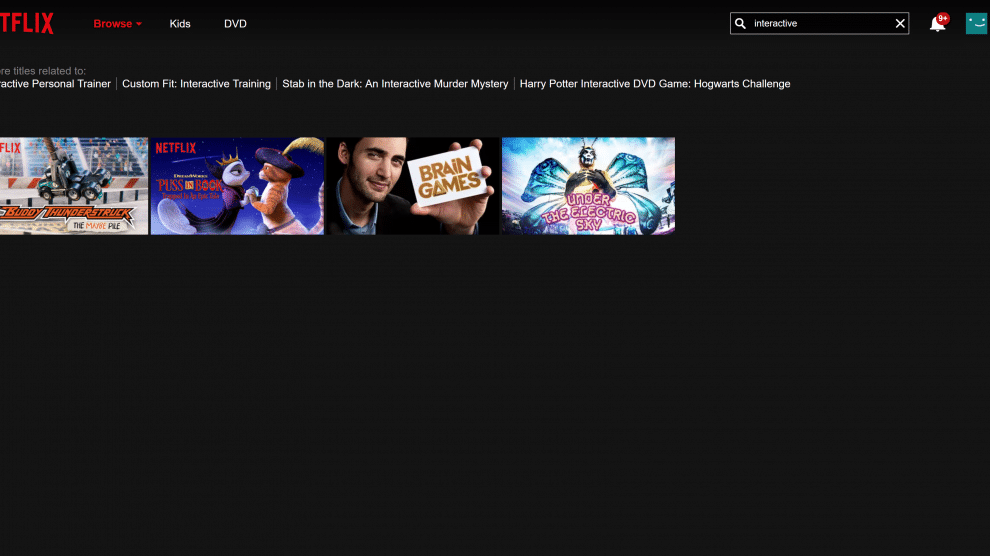 Do you ever just wish you could make choices for the characters of the show you are watching, like Monica making all of Rachel’s life choices?

Earlier this year Netflix released a couple of choose your own adventure shows for kids. My children thoroughly enjoyed telling Buddy Thunderstruck and Puss In Boots what to do this year! Both shows allowed children to choose what happens to the characters or help them make decisions. The story then follows the choice that was made.

Rumor has it that the streaming service is currently working on bringing this functionality to a series for grown-ups! You will be able to watch the series all over again, and make different choices and view completely different outcomes. It will be interesting to see what kind of show they will add this to. Would it make more sense in a comedy? drama? or even an interactive game show?

The Future for Netflix Original Programming

Netflix has been doubling down on the original programming for a while now. Especially in light of the recent news that they will no longer carry Disney titles after their current contract expires. I would be surprised if the company is not only working on this, but is working on live original and streaming programming as well. With YouTube and Hulu already adding live TV to their services, it stands to reason that Netflix wouldn’t be far behind in this game.