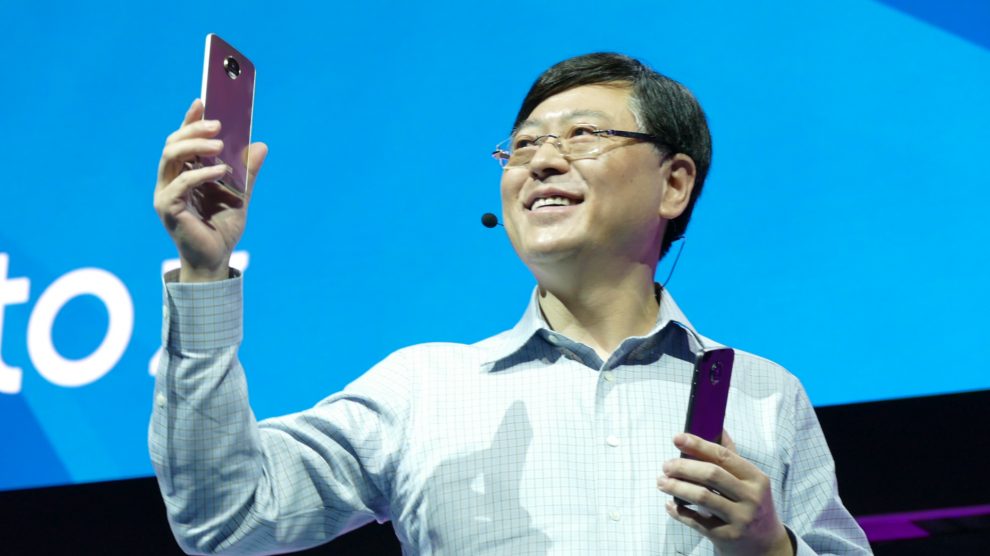 Now that the unlocked version of the Moto Z is available, I thought it was a good time to tell you all about this amazing device!

When the video was playing during Lenovo Tech World introducing the Moto Z, and MotoMods, I literally said out loud… HOLY CRAP!  I mean, seriously, Lenovo thought about how to do a modular phone, and they came up with an amazing solution (unlike some other companies that have attempted the same thing).  First, a modular phone is a base phone with various attachments that add different functionality to the phone.  I think YY was a little excited about the phone too… 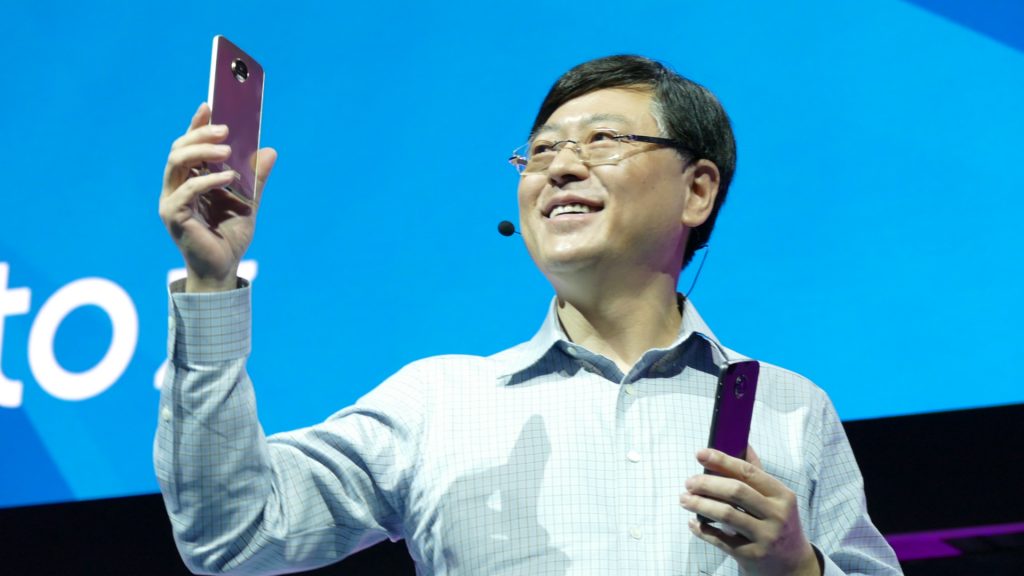 Lenovo uses a combination of magnets and pin connectors to attach their MotoMods to the base phone (the Moto Z or Moto Z Force).  You don’t have to reboot the phone to attach different mods, you just pull it off and put the new one on.  The phone will recognize the mod right away.  Currently they have design mods (so your phone can always match your outfit!), battery pack mods, a speaker mod (so you don’t have to connect to, or carry around a bluetooth speaker), and a projector mod. 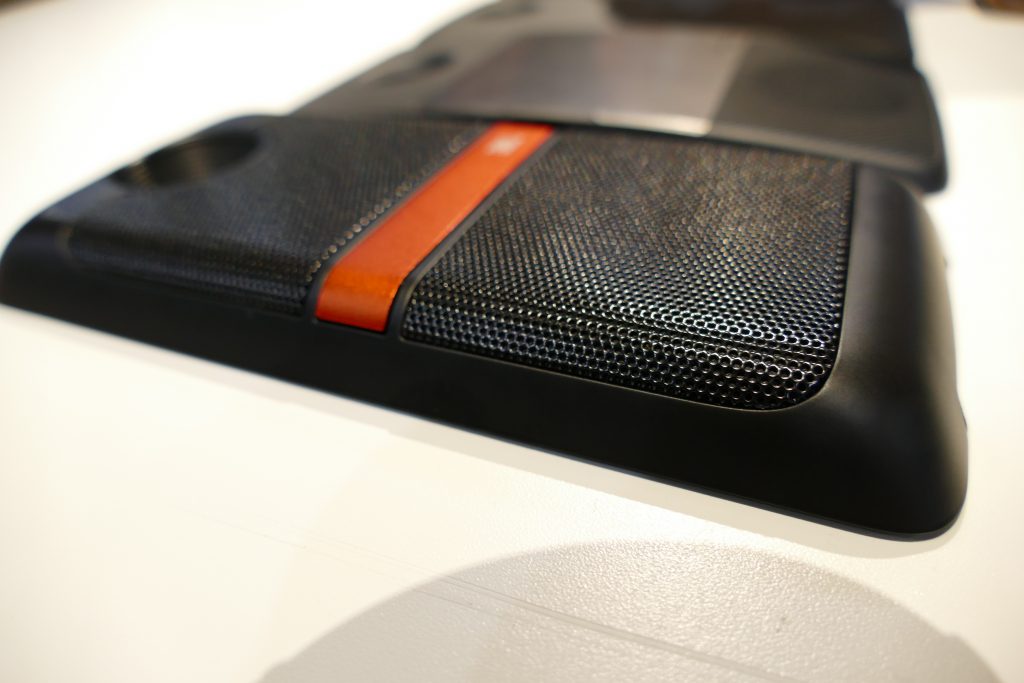 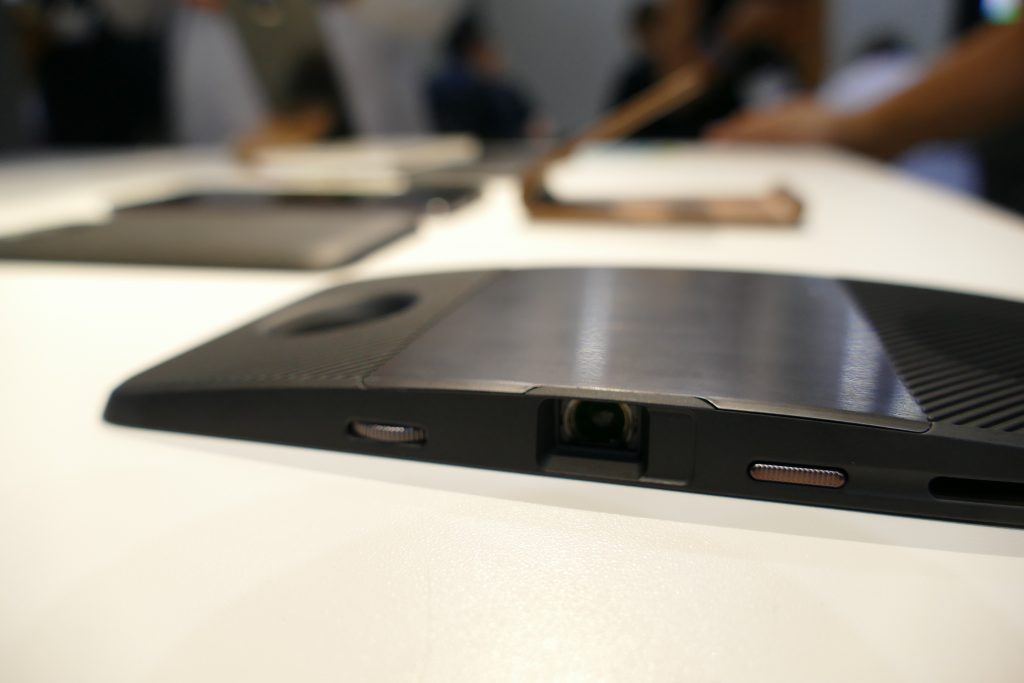 A couple things other things that are really awesome about what they have created.  First, they said that future versions of the base phone will always work with the current mods.  So, a couple years from now when you want to buy a new phone, you won’t have to buy all new mods.  Backwards compatibility (or more like in this case FORWARDS compatibility is so important.)  No one wants to purchase a ton of accessories that will be obsolete in a couple years (I’m looking at you certain fruit based company that will not be named).

The ONE complaint I have, is that the phone has eliminated the 3.5 mm headphone jack.  I get it.  It would make the phone a lot thicker, and in order to be a successful modular device, the base phone needs to be super thin or small.  And a lot of cars/headphones/etc are now connecting via Bluetooth.  There is definitely still a use for a headphone jack though, and I don’t like this trend of creating pain points in a device when they are trying to SOLVE pain points.  However, if you are getting a modular phone, you are going to be used to attaching various things to make your phone perform different tasks.  They eased my complaint by letting us know that the dongle for a headphone jack will be included in the box.  So, YAY about that!

Those of us who were able to attend Lenovo Tech World had to choose between the Moto Z and the Lenovo Phab 2 Pro to receive for free! I did pick the Phab, mainly because the technology inside (partnered with Tango for some awesome augmented reality!) was SO unique, and as a work from home mom, I don’t have a ton of need for all the mods. Still, I would not mind having this device ONE BIT. Lenovo definitely figured out how to do modular design, and I would not be surprised to see many copycats in the near future. (ahem… like they all did for the Yoga… ahem)