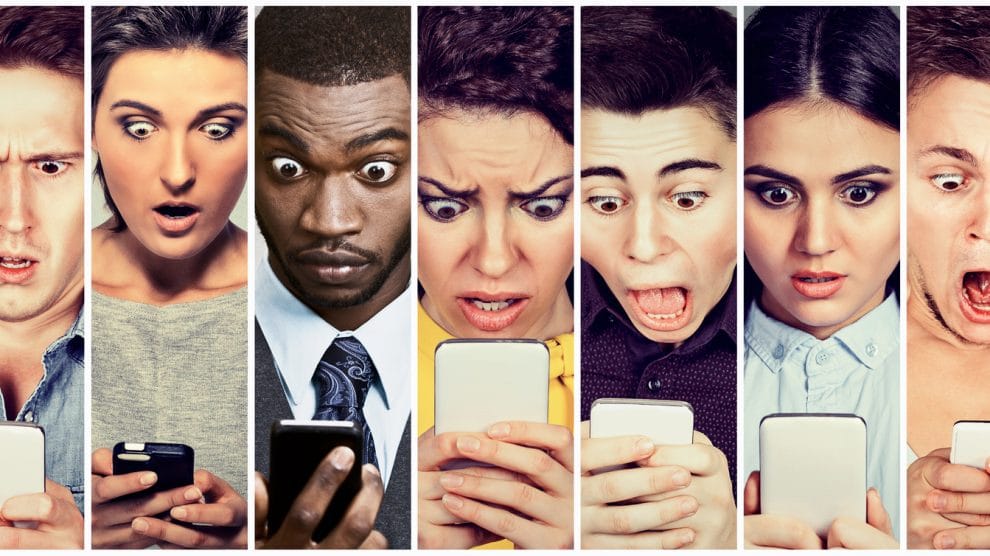 
How do you rank in your group text etiquette?

In 5th grade, my teacher would always exclaim “I can’t have anything nice” anytime our class would ruin a good thing. I seem to use this phrase a lot in my own adult life. The busy road near my house used to allow people to turn left when safe to do so. There were so many car accidents as a result of people running red lights on the other side, that the city had to change the left turns to protected lights (so you have to wait until you get a green arrow before you are allowed to turn).

Group texting is one of those things that I am about ready to take away. As a parent with children involved in sports and other extracurricular activities, I have several group text threads with other parents. There are few things that drive me insane about group texting though, and I’m here to tell everyone to JUST STOP ALREADY. Maybe a little group text etiquette would help….

For those of you who have iPhones, you may not realize how extremely annoying this is. In a group thread (or really even when you are just texting someone). You iOS users have some reactions you can use in text messages. On Android devices though, it doesn’t quite come through the way you intend it.

When you “like” a text message, it actually sends the Android user a whole new message stating that you liked the message, like the end of this thread…

While it’s generally not very annoying when you do it occasionally to an individual person, but when multiple people start “liking” several messages in the thread, the Android users in the group start to get a TON of new messages.

Take it off the Thread

Sports parents are notorious for this, and it really needs to stop too. When you are in a group message thread, and you need to ask a specific member of the thread something, text them individually. The rest of the group doesn’t need to be privy to your conversation about what time you are going to pick up their child.

The only things that should be discussed in the group thread are things that involve the entire group, or at least a strong majority of them. What time practice is, or where the next game is at are very acceptable for a group thread. However, asking someone specific to bring treats can be taken off the thread.

No Late Nights, or Early Mornings

While many people now will automatically put their phones on silent late at night, there are still people who don’t know how to do that. So common courtesy would be to save your responses to a group text for “regular hours”.

I try to not send any texts before 8 AM and after 9 PM, which is a good rule of thumb for most people. There is nothing worse than trying to fall asleep and your phone starts blowing up with group text messages.

When you are texting an individual, it’s fine to break your message into several different messages to get your point across. However, in a group setting, it may be really annoying seeing 10 texts in a row from the same person.

This also allows the other people in the group to respond to your message. If you fire off 10 texts, someone may try to respond to the first message, even though there may be more explanation coming in a later. Try to get your whole point across in one message to minimize confusion.

Finally, the group text is usually created to talk about something specific. Whether it’s a group of parents for a sports team, or a group of friends coordinating a night out to a Broadway musical, there is usually a reason for the gathering.

Try to make sure to stick with the topic. No one cares about your MLM, Karen, so please keep it to yourself in the group thread.

Using a little common sense can go a long way with group text etiquette. Group texts can be really helpful to get information out that many people need. Don’t make me take it away!