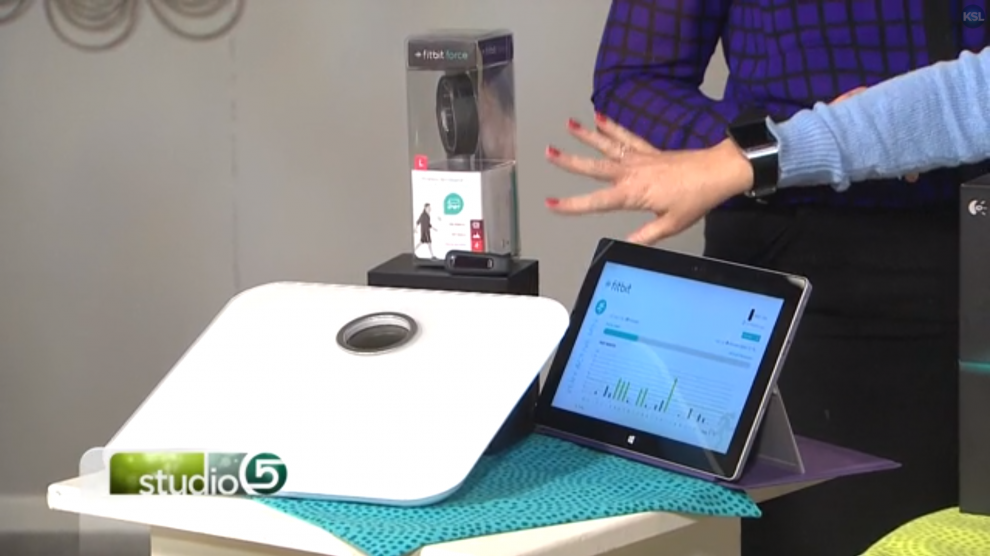 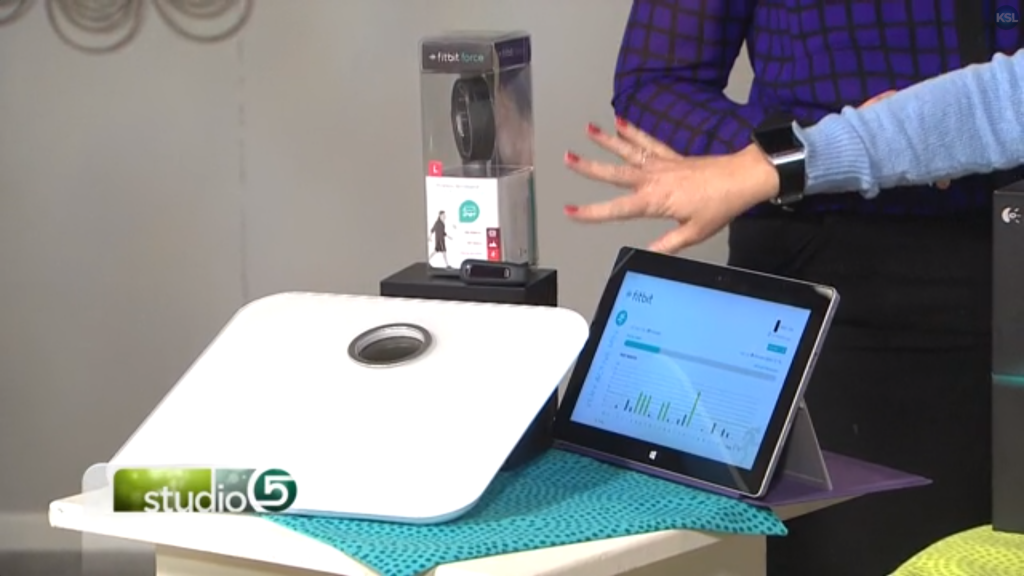 The second day in my New Year’s Resolution gadgets is pretty much FitBit’s entire line of products.  I’ve been checking out their latest device, which is the FitBit Force.  I still love my FitBit One, but if I were to go with one that goes on your wrist, the Force would be it.

Watches aren’t just watches anymore.  I have the Samsung Galaxy Gear, which I love.  I also have a Garmin Forerunner (a GPS watch for running).  I no longer choose the watch I’m going to wear based on my outfit… it’s going to be based on what I’m going to be out doing that day.  The FitBit Force is and excellent tool to not only give you the time, but to keep track of your activity while your at it.  I wasn’t too interested in trying out the FitBit Flex.  The reason is first, I love that the FitBit One is closer to the core of my body.  I feel like it gives me a more accurate count that way.  Making a pan of scrambled eggs, I’ve been known to accumulate several steps without moving an inch with a wrist tracker.

My Sister on the other hand, LOVES to use the wrist version.  She’s the kind of person who “misplaces” things.  She’s had her FitBit One fall out a number of times, and has luckily located it each time.  I never have that problem, maybe because of the way I clip it on.  Anyway, she loves that it’s on her wrist and she doesn’t have a fear of it falling off and getting lost.  She loves that it tells time too.  It’s like an added bonus for her that she has this cute watch (which you can change out the band for different colors), that happens to be tracking her activity.

No matter which activity tracker suits your fancy, FitBit is going to have a solution for you.  I have already written about the scale, and the other features I love about my FitBit.  I was given another activity tracker from a different company to try out.  I hated it.  I wrote the company back and told them I did not like their product and would not be writing about it.  I sent the product back to them.  FitBit has got it right.  They have apps for ALL devices (one thing that really bugged me about the Nike Fuelband is it’s lack of support for anything other than iOS, which is one reason I refuse to buy anything from Nike again)  The FitBit’s also can tie in with my favorite app for tracking my weightloss goals, which is MyFitnessPal.  I love that I can see an offset of calories in MyFitnessPal just from the number of steps, and level of activity it’s picking up on the FitBit.  Without ANY interaction from me.

Keep up the great work FitBit, and I’ll keep buying your products.  This is one place I’ve put my money where my mouth is, and while they did send me the FitBit Force, it was merely so I could talk about the new features of the device, I still love the FitBit One that I used my own money for.

BodyMedia Link vs. Fitbit Force
Spend Time With Your Family With Technology