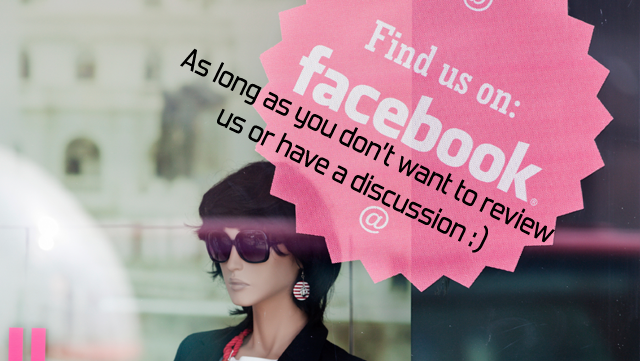 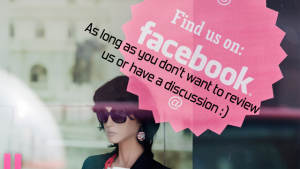 If you are the proud owner of a Facebook “fan” Page, you have probably already seen the notice.  For those of you who do not have a Fan Page, it may come as a surprise at the end of the month.  I’m sure this is just the first of the many changes that will be coming to Facebook Pages as they likely will follow a similar format to the new Timeline interface for the regular profile pages.  First, I know I said Timeline would be rolling out to the general public in the very near future.  Unfortunately it’s been held up while Facebook deals with a lawsuit involving the name “Timeline”.  This is really unfortunate, because the new Timeline is so fun, and bummer it’s not about a programming issue, but that it’s about what they ended up calling the product!

So the first changes to fan Pages has been announced, and it’s that Facebook is going to remove the Reviews and the Discussions apps.  What does this mean for you?  If you have ever clicked on “reviews” or “discussions” on the left side of the page of a business or company, then you have used these applications.  I know a few pages who have almost their entire Facebook interaction on the discussions tab.

Facebook said the reason for them eliminating these is that they feel interaction should happen more on the wall instead of in a separate location.  The official word from Facebook…

“We’ve found that the best way to encourage conversation and feedback is through posts and comments on your Wall, so we’re removing the Reviews and Discussions tabs for now. We’re working on tools to help you moderate, filter and manage content in one powerful place. Stay tuned.

You won’t be able to access your reviews and discussions once they’re removed, so please save this content if you’d like to keep it for future reference.”

If you use these tabs on your own page regularly, leave me a comment, and I’ll make sure to post a tutorial on how to save that data before it disappears on the 31st of October.  If you just participate in a discussion thread on someone else’s page, you may just have to start interacting more on that page’s wall instead!

Anyone have a prediction on what will happen next with Facebook Pages?