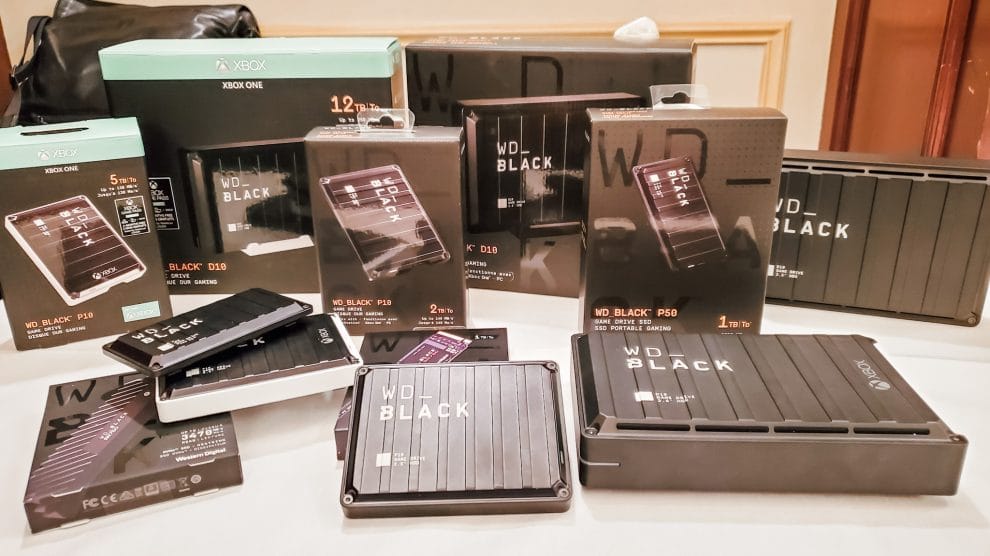 We are definitely a gaming household. My husband, in particular, is a huge gamer. We have several gaming systems, and even love to play games as a family too. There is a new trend in gaming that is causing a big problem with a lot of gamers, both casual and hardcore gamers alike. Gaming systems are starting to eliminate physical media.

This trend of cloud-based media is definitely not new. It started with the music industry, and now you can barely find any CDs in the store to buy. Then the movie industry got on board and DVDs are becoming scarce. Next up on the chopping block is gaming. In fact, Xbox has even released a version of its platform that won’t even take physical media.

Now that we are downloading games to play, the storage built-in on most gaming systems just isn’t enough. Even if you do still play with physical media, the games themselves have become so massive that just running the game on your console takes up an enormous amount of storage space.

Many gamers now have to delete saved data from older games in order to load a new game. Since many games offer new DLC (Downloadable Content) months after you’ve probably completed the game, it would be terrible to have to start the game over to use the new content because you deleted your original game!

Fortunately, storage companies like Western Digital are solving this problem for gamers. I was able to attend a breakfast sponsored by Western Digital while I was at CES this year, and found out all about their WD Black line of gaming storage devices.

Western Digital has partnered with Xbox to provide the ultimate external storage solution for the console. The device comes pre-formatted to work with Xbox, so all you need to do is plug it in and start saving your game data. The Xbox specific models also come with a few months of Xbox live membership, depending on which size and model you get.

If you don’t have an Xbox though and are a PS4 family like us, the standard WD_Black drives offer the same level of high performance and massive storage necessary to enjoy all of the latest gaming titles.

As I mentioned, the hard drives come in all sorts of sizes and flavors. They have small SSD drives, which means the disk is a Solid State that doesn’t have any moving parts like larger hard drives. This allows for faster saving of data and is more likely to last a lot longer than it’s less expensive counterparts. Since SSD drives are built differently, the amount of storage space available for the drive is not as high, and as I mentioned they are more expensive.

The other 2 models you can purchase are basically a “laptop” size hard drive and a “desktop” size hard drive. Both will have similar storage capacities, however, the desktop size may offer slightly more storage space than the smaller of the two.

No matter what physical size, storage amount or type of drive you purchase, all will have the same high performance to make sure games load quickly and play smoothly. I am really excited about all of the other products we talked about during breakfast, including ibi and the 8 TB external SSD drive!!! But that’s a topic for a whole different post. 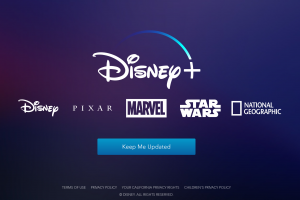 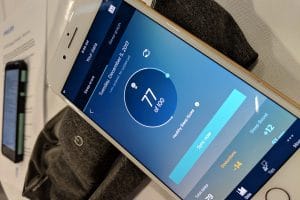 Philips Focuses On Improving Your Health at CES 2019 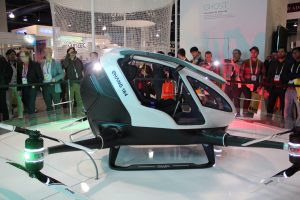 Fly to the Store Instead of Driving